Coupling simulations from different domains is becoming increasingly important, considering the evolution of CAE toward multi-physics problems. As an example, utilizing residual stress/strain as well as thinning information from metal-forming simulation is gaining rapid acceptance in the structural CAE community. Most of the time, components of full-car crash models are defined independently from any residual stresses and strains, and thicknesses are considered as nominal, whereas a lot of these ones have been manufactured thru stamping or bending processes.

To neglect these initial conditions leads to inaccurately capture the material response under structural loading, which is especially true with advanced high strength materials, which are gaining more usage for weight reduction.

We are seeing a growing number of customers coupling their simulation results with structural CAE making the development of robust, efficient and accurate mapping tools very important.

The forming process development by itself is a time-consuming design process that, starting from the part geometry, involves several iterations of draw development. Although, numerical forming simulation helps die designer and reduces draw die development cycle, incremental forming results cannot be really used before forming tools geometry being frozen, at latter stages of the product development cycle. This limits the use of stamping history from incremental stamping simulation in CAE analysis for crash worthiness, NVH and durability during earlier stages of the product design cycle. In addition, a significant effort is required in mapping the various formats and managing the data, since the manufacturing of automotive body structure gets distributed to several suppliers using each its own preferred stamping simulation software.

As an alternative to incremental simulation, one-step stamping simulation, or inverse analysis, is especially interesting because it is fast and can be applied on the parts using the same mesh as CAE models. This method is commonly used by product design engineers to check for the manufacturing feasibility of the designed part. In addition, it can be fully automated and hundreds of parts can be treated, which would never have been possible through incremental forming simulations. 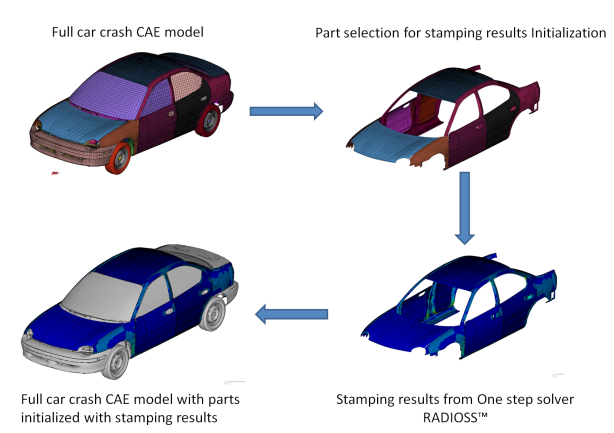 The same approach was applied on a public-domain Dodge model to initialize with forming results 470 sheet-metal parts within a matter of minutes, followed by the side-impact analysis shown in figure 3. As a result of structure stiffening because of the work’s hardening from forming strains, the maximum intrusion for side impact decreased by 56 mm, which is quite significant.

An efficient and generic mapping algorithm

Making things a bit more complicated, initial forming results are not limited to stresses, strains and thicknesses. They may include temperature, fiber orientation (for composites), forces, pressures, or even experimental measured fields. In addition, simulations are growing that use solids or thick-shell, for which “direct” initialization through inverse analysis is not possible anymore. In this situation, data mapping involving interpolation of results from forming to the CAE model is necessary.

HyperWorks has developed a tool called Results Mapper specifically for this purpose (fig. 4). It uses a unique algorithm to map in one shot several heterogeneous type of fields given on nodes, center of elements or even on numerical points, using a technology that is meshless in nature, as described in figure 5. 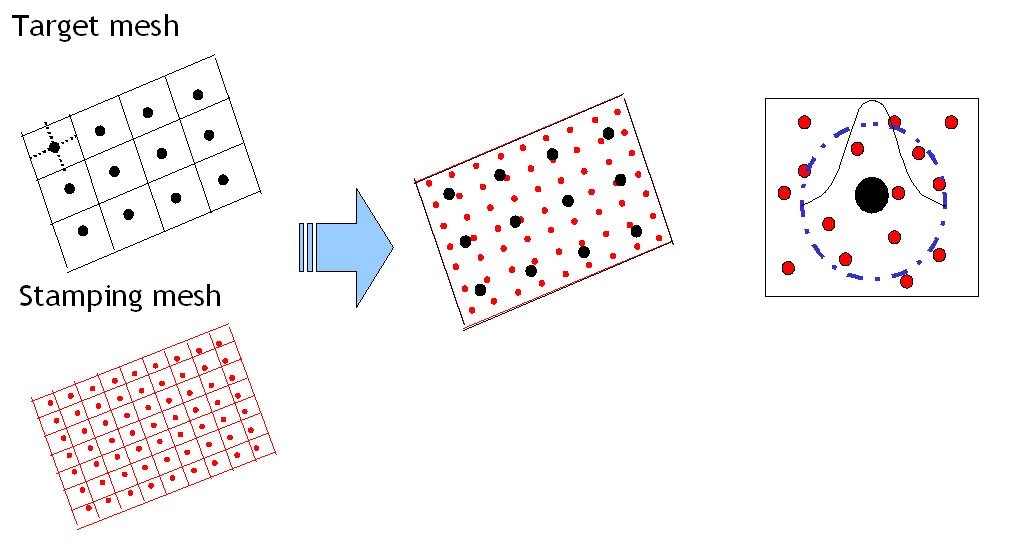 Since results from FEM analysis are discrete and known only at a few points (nodes or integration points), the idea is to approximate this scattered information with a polynomial function. Knowing this function allows computing its value at any other points, such as the nodes or integration points of the target mesh. This approach is independent of element formulation and can be extended easily to 3D solid elements, as shown in figure 6. Also, the accuracy can be controlled easily by changing the degree of the polynomial function, as illustrated in figure 7. 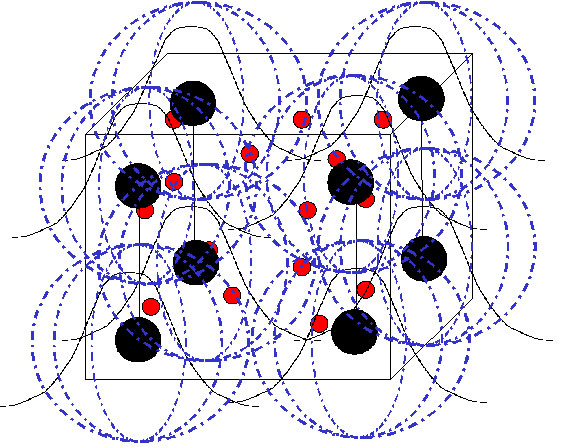 Fig. 7 : Order of interpolation for mapping

Other examples of mapping

Aside from the examples discussed earlier for transferring forming results to structural CAE models, the Results Mapper can be used for advanced applications, such as, mapping of anisotropy directions resulting from manufacturing simulation not only for sheet-metal forming but also for injection-molding analysis of plastics. as shown in figure 8. Another example is for mapping of results from a pre-straining analysis of a deformed seat modeled with 3D solid elements to a crash model, shown in figure 9. 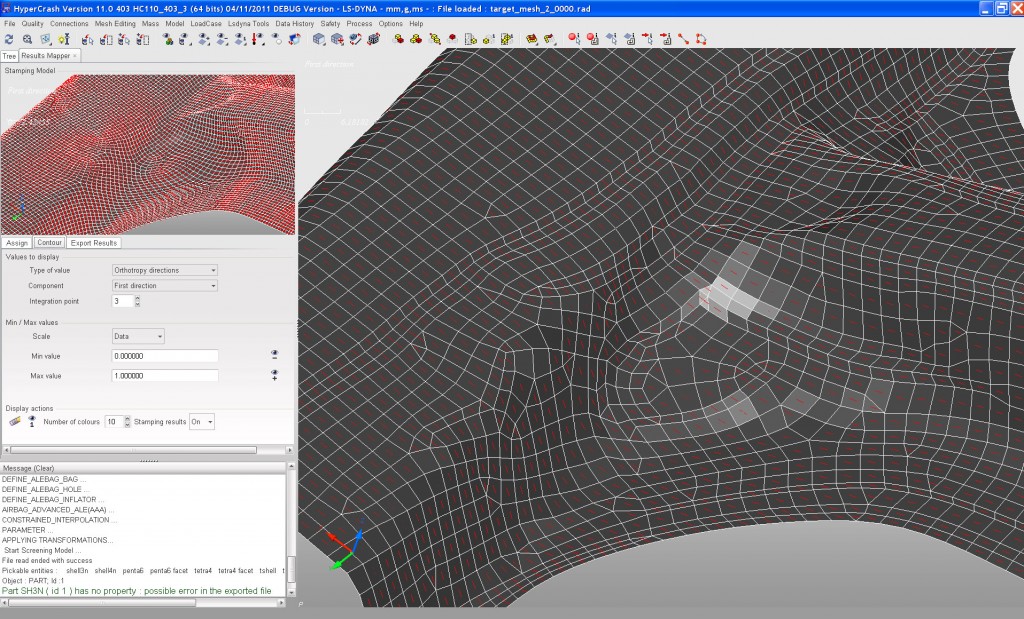 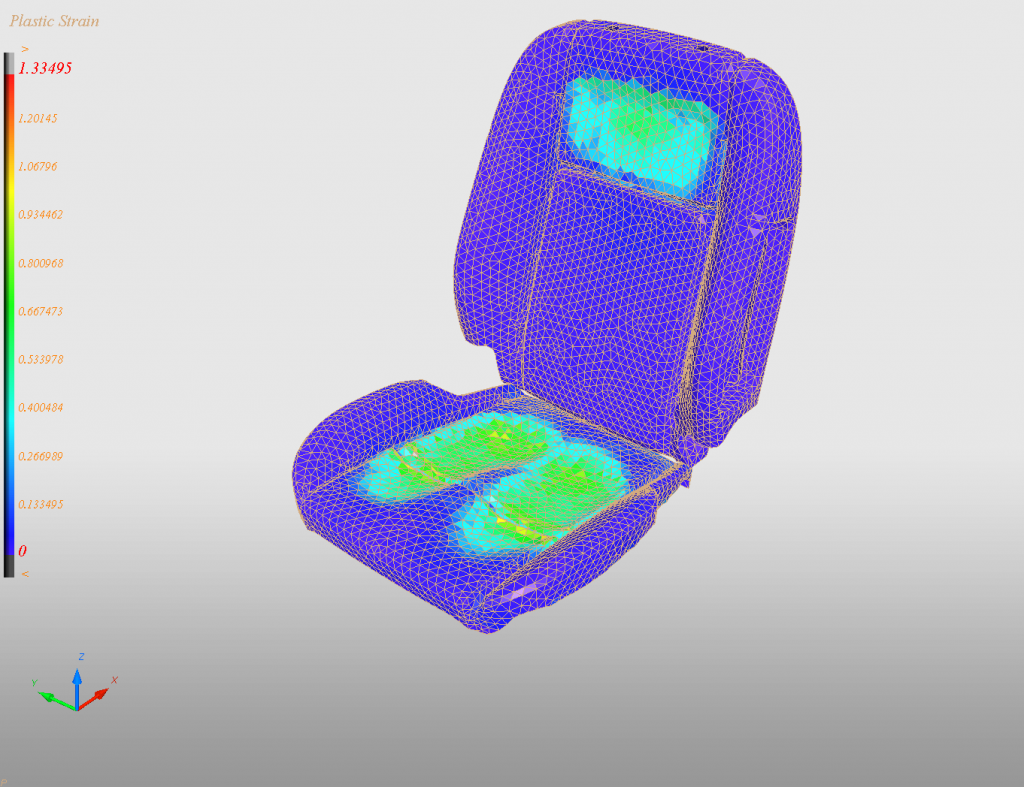 As demonstrated by the applications shown in this article, taking forming results into account in crash analysis improves the accuracy of the results, which OEMs and suppliers are going to increasingly leverage in the coming years. HyperWorks offers to customers two useful tools – Result Initializer and the Results Mapper – to achieve the goal. Furthermore, Results Mapper is a general tool that can be extended to other multi-physics applications.

Table 1. Table of fields and file formats managed by the Results Mapper